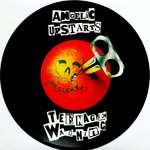 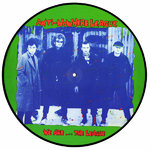 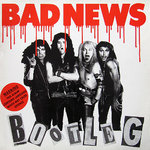 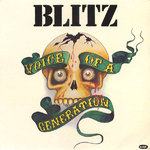 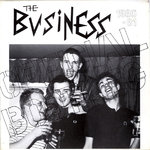 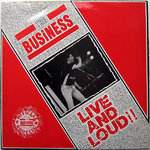 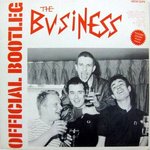 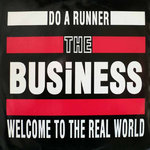 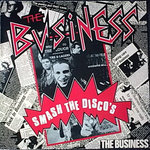 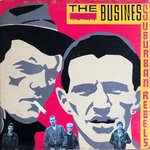 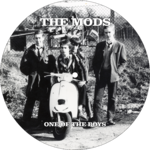 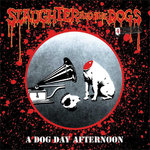 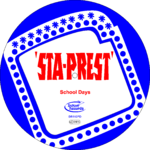 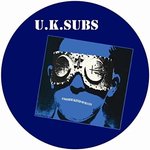 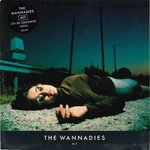 THIS HISTORIC EVENING IS BEING RUSHED OUT SO EVERY GENTS FAN CAN WAKE UP ON CHRISTMAS MORNING TO FIND IT IN THEIR CHRISTMAS STOCKING!

PRE-ORDERS BEING TAKEN NOW AND ALL ORDERS WILL BE POSTED OUT THE WEEK BEFORE CHRISTMAS DAY.

After first reuniting in 2010, the Gents then decided to embark on a schedule of committing all their hitherto vinyl only output to the digital format for the first time, in order to preserve the band's work and give their amazing, longstanding fans a legacy by which to remember then and to be proud of.

Fast forward eight years to Friday 13 April 2018 and all this culminated, after three previous CD album releases (with extensive bonus tracks, inclusion of b-sides etc) and the band came together one final time, to promote their last scheduled release, the extensive box set, the single's album The Rise and Fall of the Gents, with a one-off, last ever live show, at the Birdwell Venue in Barnsley, to a 500 sold-out (very sold out) crowd of fanatical Gents' fans, who convened to see their favourite local band one last time and this time it was better than good, because for the first time during the reunion years, the whole four man band got on the stage together for the first time since 1989 and blew the rafters off the Birdwell Venue with their expected high-octane live show.

This CD, One Last Shout, is the record of that show. If you were there you NEED this CD, because although we have probably seen the last of the Gents, the Gents are dead - long live the Gents (of course, if you weren't there, you also need it...).

This release will be a SPECIAL LIMITED EDITION as ONLY 200 COPIES are being pressed and once they are gone, they are gone just like the band! The artwork has been designed by long standing SUPER GENTS FAN 'SIMON CURTIS'. All photos that are featured within the artwork were taken from the gig, so you might even spot yourself within these pages!

Waiting (To Be Seen)

*
Plus delivery
Browse this category: Mod/Garage/PowerPop/Ska