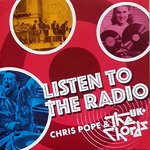 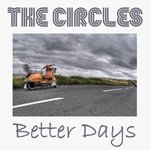 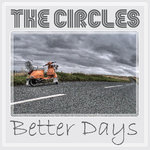 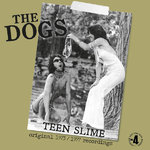 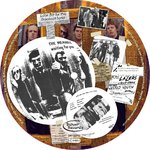 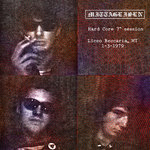 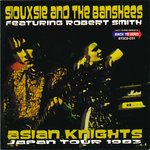 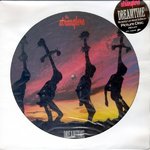 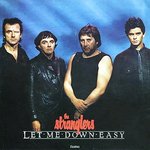 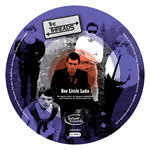 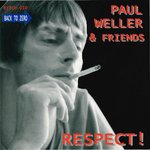 Still in stock
can be shipped within 125 days

£8.99
Plus delivery
Drums And Wires UK were formed in 2015 when ex Squire bass player Jon Bicknell bumped into drummer Ray Lawrence and had a chat about the old days.

Ray had been the drummer in two of Jon's post Squire bands, and the outcome of the meeting was a recording project that produced the first D&WUK album Ups Downs And Merry Go Rounds.

In 1993 the band recorded two songs at Watershed Studios for inclusion on the "Watershed '93 - A Collection Of Pop Music" compilation album, and headlined the album launch at The Wedgewood Rooms in Portsmouth.

In 1995 Jon Bicknell decided to take a "short break" from music to concentrate on his family... little did he realize that his short break would last 20 years!

Drums And Wires UK never officially disbanded, and in 2015 Jon decided to reactivate the band to record their debut album "Ups Downs And Merry Go Rounds", which was released in 2016 to critical acclaim.

In 2018 Anthony Meynell, impressed with the album, asked Jon and drummer Ray Lawrence to join Squire for the Mods Mayday gig in London, followed by an extensive UK tour supporting Secret Affair. Jon and Ray continue to play and record with Squire, and are also busy recording the second Drums And Wires UK album "Ins Outs And Roundabouts", which will be released in early 2021. In the meantime, the band are proud to join the Detour Records family and release the first single from the new album on this legendary label.

If you love Squire, the chances are you will love Drums And Wires UK too, who are two thirds of Squire with the addition of Leslie D Black on guitar duties.

Although Drums And Wires UK are a little harder edged than Squire, there is no mistaking the Meynell influence and pop sensibilities in the songwriting. Chiming guitars and vocal harmonies are a given.